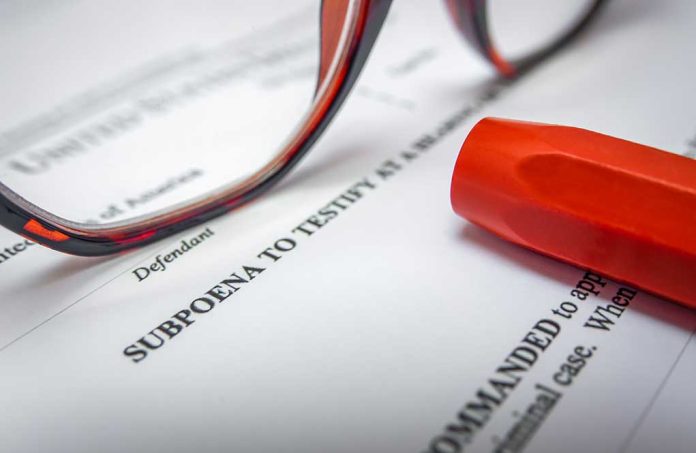 (ConservativeInsider.org) – During the 2020 presidential election, a wealth of information came out about the Biden family when the New York Post published emails, documents, and pictures that its reporters found on Hunter Biden’s laptop. But, dozens of federal officials said the computer and its data were a hoax, telling American voters not to listen to the naysayers. However, we now know that the computer did belong to the president’s son. House Minority Leader Kevin McCarthy (R-CA) plans to hold the federal employees who led Americans astray years ago accountable for their words.

On Sunday, December 11, McCarthy spoke on Fox News’ “One Nation” about the 51 intelligence agents that penned a letter in 2020 saying that the incriminating emails found on Hunter Biden’s laptop had “all the classic earmarks of a Russian information operation.” Everyone who put their name on that letter to the American people tried to garner their trust by boasting about their background in national security, including Jim Clapper, former Director of National Intelligence, and Mike Hayden, the former Director of the CIA and NSA.

McCarthy, who is expected to become the next House Speaker in January, told Fox News viewers he would subpoena everyone who signed that statement and ask them why they lied to the American public about the integrity of the laptop.

If it takes place, this investigation will add to others expected to occur next year by various House Committees that have pledged to look into the business dealings of the Biden family.