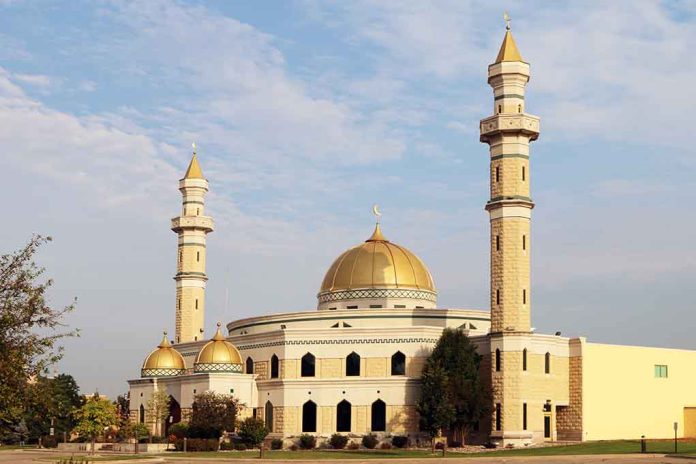 (ConservativeInsider.org) – One of the many beauties of America is that its citizens can choose leaders who reflect their values and desires to represent them in government. In recent years, Democrats have been pushing an agenda that takes power away from parents, instead giving it to the government and school systems when it comes to raising their kids. This, among other progressive policies, is likely affecting the trend that more Muslims are voting for Republican candidates.

After the 2022 midterms, the Wall Street Journal published an Election Day survey done by the Associated Press where pollsters spoke to over 94,000 registered voters about their political opinions and choices. The polls revealed that multiple minority groups including, Hispanic and black voters, moved towards the right, even though most of them still voted Democrat.

The results also showed that while only 1% of respondents considered themselves Muslim, 28% of them voted Republican. This marks an 11% change from 2018.

Why did the Muslim community have the most prominent shift to the Republican party?https://t.co/9yGG6FAsO7

One researcher recently asked how the progressive party thinks it can keep Arab and Muslim voters as they continue to push agendas that directly conflict with many beliefs in the Muslim faith.

Beyond saying the GOP will end democracy, what exactly is the affirmative case Democrats are making to, say, Arab and Muslim voters in Dearborn? Do they really think they can promote extreme ideas on crime, gender, and race and then still take Muslim voters for granted?

In a recent interview with the Daily Caller News Foundation, Hassan Nehme, a former GOP Michigan candidate for the House of Representatives, told the outlet, “protecting family values and protecting the rights of parents” is a huge priority in the Muslim community. If Democrats continue on their current trajectory, it is likely even more citizens who practice Islam will move toward the right.