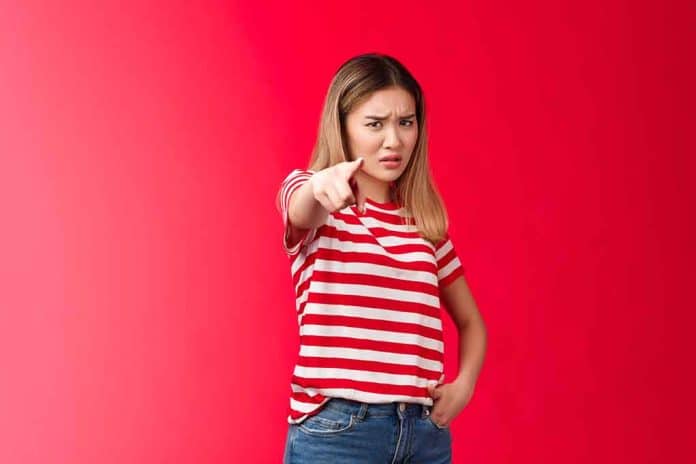 (ConservativeInsider.org) – On February 8, freestyle skier Eileen Gu won her first Gold Medal of the 2022 Beijing Winter Olympics. However, she didn’t capture the gold for her home country, the United States. Instead, the athlete won it for China.

In 2019, Gu announced that she was going to compete in the Winter Olympics for China, not the United States despite having been born in America. The athlete, who was raised in San Francisco, posted a long explanation on Instagram saying she was “proud of [her] heritage, and equally proud of [her] American upbringings.” She claimed it’s an “opportunity to help inspire millions” of Chinese youth.

According to the Olympic Charter, athletes must compete for the country they are a citizen of, and those who are simultaneously citizens of two or more countries must choose which one they want to represent. However, China doesn’t allow dual citizenship, meaning she had to give up her American citizenship to compete.

After her Olympic win, reporters asked Gu if she was still a citizen of the US or if she had been forced to give up her citizenship in order to compete for China. Instead of answering the question, she repeatedly dodged it, only saying she was grateful to America for helping her develop as an athlete.

Gu’s decision to compete for China has drawn criticism in the US. Former Gold medalist Jen Hudak said that although it’s the athlete’s decision, she thinks it was “opportunistic.”

What do you think? Should Gu have competed for the US, her birth country that developed her and helped her get to where she is today?