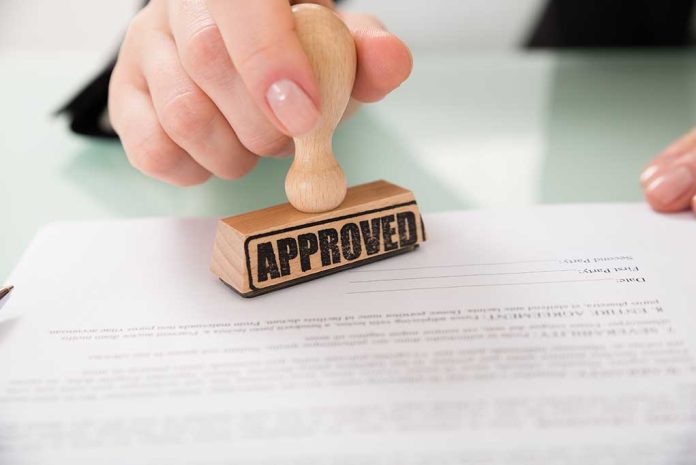 Biden Gets A BIG Win – Senate Passes It

(ConservativeInsider.org) – Back in January, President Joe Biden nominated Michigan State University economics professor and former Obama staffer Lisa Cook to serve on the Board of Governors of the Federal Reserve. It took months for Democrats to rally enough votes in the Senate for her confirmation, but they finally did this week.

On Tuesday, May 10, the Senate voted strictly down party lines to confirm Cook, with Vice President Kamala Harris tipping the vote towards approval. The resistance from Republicans was strong, as many lawmakers believe she is unqualified for the role. The Daily Caller reported that a senior Republican Senate aide believes she has no experience in monetary economics. Cook also potentially inflated her resume for the nomination.

One American shared more about the confirmation on Twitter:

As outlined by Breitbart, many believe Cook’s opinions over the years would bring unwanted changes to the Fed, such as her belief that most racial disparities in work and health are “rooted in systemic racism.” If she bases her opinions and policies on black unemployment rather than the overall unemployment rate, she could try and pump the brakes on the Fed’s desire to raise rates to slow inflation.

While Conservatives may be hesitant regarding Cook’s nomination, she is only one of many board members, so hopefully she may not be able to affect Fed policy as much as she would like.