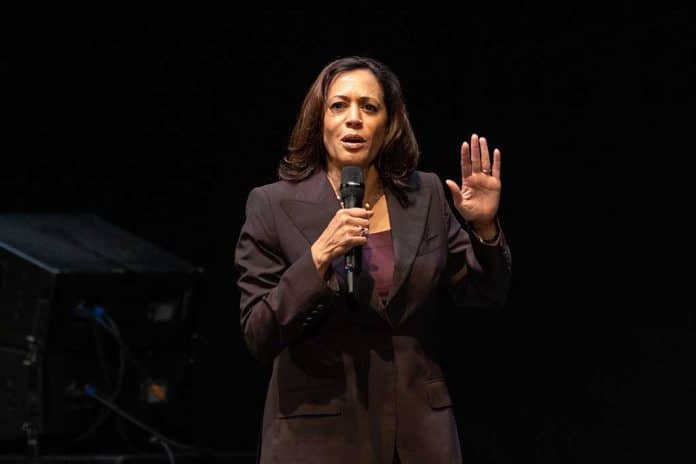 (ConservativeInsider.org) – President Joe Biden put Vice President Kamala Harris in charge of the immigration crisis in March 2021. Nearly a year later, the border is still out of control. Then, he asked the veep to handle the Democratic Party’s voting rights bill. She failed. Now, the president is putting US foreign policy in her proven incompetent hands.

Harris is traveling to Germany this week to attend the Munich Security Conference from February 18 to 20. She’s expected to discuss the ongoing tension between Ukraine and Russia while she’s there. An unnamed White House ally called it a “big deal” that she’s traveling abroad for the president because it shows the world the VP is “at the heart of these major foreign policy issues.”

The vice president will reportedly try to unify NATO allies around Ukraine amid concerns Russia will invade its neighbor and annex more territory. Harris’ Deputy Press Secretary Sabrina Singh claimed her presence there will prove the US has an “ironclad commitment to [its] NATO allies.” If that were true, would Biden be sending Harris?

If the president was really concerned about a possible Russian invasion into Ukraine, why would he send the person who has failed to handle every single task he has given her? That’s a question the American people deserve an answer to.