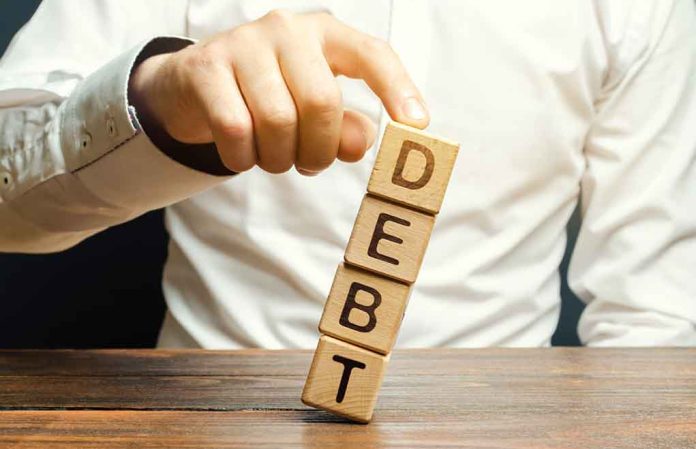 (ConservativeInsider.org) – Millions of Americans have student debt, but for many, the amount they owe is about to get a little smaller. Committed to following through on his campaign promise, President Joe Biden just announced a plan to cancel a chunk of student debt for low and middle-income borrowers. Here are the details.

On Wednesday, August 24, the White House released a fact sheet explaining Biden’s three-step plan to minimize the cost of higher education. To start, the Department of Education (DOE) will cancel up to $20,000 in debt for Pell Grant recipients and up to $10,000 for non-Pell Grant receivers. Pell grants are government subsidies given to students with immense financial need to help them pay for a college degree.

Borrowers can only receive this assistance if they make under $125,000 as a single person or $250,000 for a married couple. In addition, federal student loans will not have to resume payments until January 2023.

In keeping with my campaign promise, my Administration is announcing a plan to give working and middle class families breathing room as they prepare to resume federal student loan payments in January 2023.

The DOE is also seeking to help borrowers limit the amount of money flowing out of their pockets. To do this, it will institute an income-driven payment plan that allows people to max their undergraduate loan payments at 5% of their discretionary income. Biden did not advertise how Americans that choose to do this will have debt for years longer and thus accrue more interest by choosing this.

The White House also noted it would redo its Public Service Loan Forgiveness (PSLF) program by increasing the number of eligible recipients for those who work for governments on all levels, in the military, or at nonprofits.

Nothing is free, but that is what President Biden is trying to convince Americans that college could be in the future. The third step of his plan includes not letting people get into debt in the first place. He proposed an increase in Pell Grant recipients and making community college free. In addition, he would like to “ensure student borrowers get value for their college costs,” which have grown exponentially in recent decades.

According to the White House, these initiatives will help borrowers of all ages and “narrow the racial wealth gap.” The debt cancellation will mostly go to people earning under $90,000. He hopes this will give the economy a boost in this time of high inflation and slow growth, although other economists are wary such a move could do just the opposite by increasing the federal debt to pay for these plans.