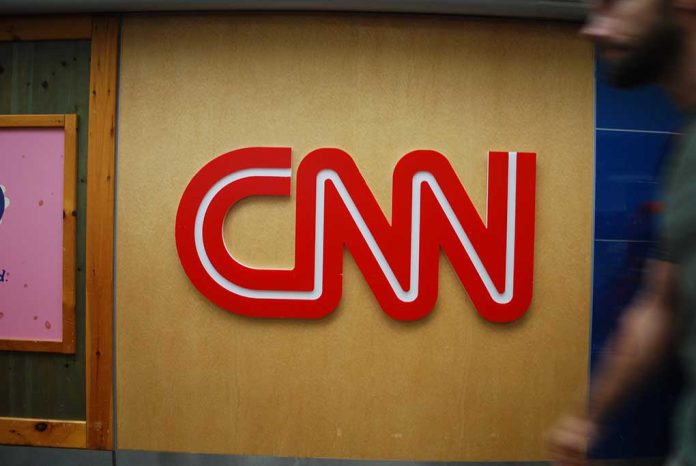 (ConservativeInsider.org) – Iran has intense restrictions surrounding the rights of women, including that they must wear a hijab if they are out in public. However, they cannot impose these regulations on anyone outside of the nation. So, it was quite surprising when Iranian President Ebrahim Raisi asked CNN’s Christiane Amanpour to wear the Islamic head covering while doing an interview with him this week. But, when the reporter refused, the appointment was cancelled.

On Friday, September 16, 22-year-old Mahsa Amini died three days after being taken into custody by Iran’s morality police. She had refused to wear the mandated head covering while in Tehran, leading to authorities arresting and putting her in a van. Official reports blame Amini’s death on a preexisting condition, but her family emphasized she was healthy before the arrest and died due to beatings she received while in custody.

It is in light of this and the protests that followed Amini’s death that Amanpour chose to not don a hijab, which led President Raisi to call off the interview.

Protests are sweeping Iran & women are burning their hijabs after the death last week of Mahsa Amini, following her arrest by the “morality police”. Human rights groups say at least 8 have been killed. Last night, I planned to ask President Raisi about all this and much more. 1/7

Reporters do typically wear a head covering when they go to middle eastern nations to interview people as it is respectful to abide by their laws. However, this bold move by Raisi to impose his nation’s restrictions on Amanpour in New York was one step too far for her. Instead, she chose to stand with the millions of Iranian women fighting for their rights and lives abroad.