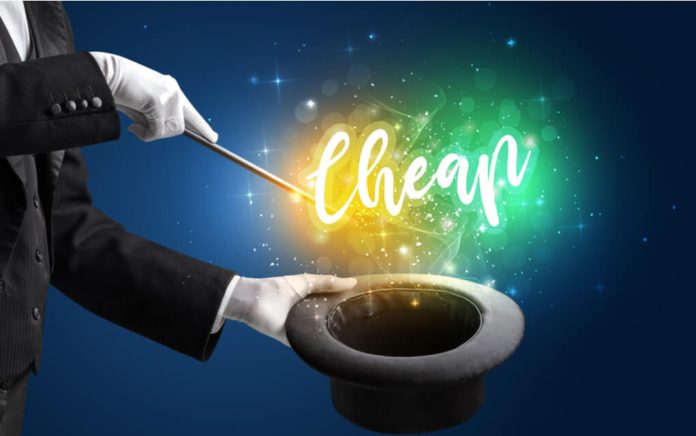 DIRTY TRICK To Sell Tax Hikes – Look Who’s Behind It!

(ConservativeInsider.org) – Democrats and Republicans in the Senate have finally agreed on a bill to combat inflation and improve the economy. H. R. 5376 promises to tackle the current issues without affecting middle-income taxpayers, but the measure might not be all its proponents say it is.

While the Left was able to convince previous holdouts like Senators Joe Manchin (D-WV) and Kyrsten Sinema (D-AZ) to jump aboard, some analysts believe the two, as well as other more moderate voters, may have been misled on the details. Here’s how the Inflation Reduction Act of 2022 will actually affect Americans and federal spending in the coming months.

The new bill proposes a $300 billion reduction in the deficit, counting on corporate tax hikes to cover much of the bill. Under the new legislation, corporations earning more than $1 billion annually will have to pay 15% on their revenue. Legislators believe this new development will close corporate loopholes that currently only help the ultra-rich.

The provision also shifts more money to the IRS, offering a whopping $45 billion over the next 10 years just to enforce payments. The text explicitly states these funds aren’t for use to go after taxpayers who earn less than $400,000 each year.

Opponents fear the effects will trickle down, instead costing consumers, who will ultimately have to pick up the tab in the form of even higher prices. Critics also point out that other tax brackets will see increases despite the promises otherwise. Under the proposal, people who earn less than $10,000 annually will see a 3.1% spike. Taxes will go up 1.1% for people who earn between $20,000-$30,00, and all other brackets will increase by about 0.1%. While these numbers might be small, they’re far from zero, and every tiny bit adds up.

With a name like Inflation Reduction Act of 2022, the bill might sound like it’s all about the economy, but in reality, the proposal looks a lot like a watered-down Build Back Better deal. One of the bigger selling points is the promise to reduce the country’s carbon footprint by 40% before 2030. In addition, the legislation offers monetary incentives to average Americans to make their homes greener and more energy efficient.

Roughly $1 billion will go toward improving energy costs in affordable housing, whereas $9 billion will assist consumers in upgrading appliances and creating other improvements. Incentives to buy electric vehicles (EVs) include $4,000 tax credits to low- and middle-income households that buy used EVs and $7,500 credits for those that buy new. Another $60 billion will go toward clean-energy manufacturing and transportation, and $20 billion more will help initiate greener agricultural practices.

Funding will also contribute to capping Medicare prescription prices and extending the Affordable Care Act through 2025.

Experts are wary of the actual benefits the changes will have on the economy. Because it relies so heavily on initial investments, H. R. 5376 is likely to increase inflation for a couple of years before finally chipping away at the problem. Ultimately, the effects could nullify themselves, leaving taxpayers no better off than they were to start. In addition, the bill proposes subsidies that may reduce the incentive for some Americans to work while prompting massive spending that promises no short-term returns.

Still, with the support of Manchin and Sinema, the legislation appears ready to move forward.