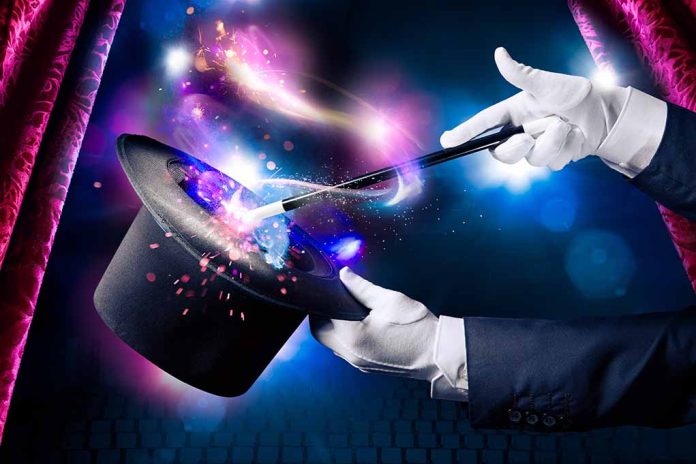 (ConservativeInsider.org) – Gas prices remain elevated after hitting record highs in March. Understandably, this has many Americans stressed about their budget as inflation continues to make just about everything cost more. So, Democrats are playing the blame game in order to divert negative attention away from President Joe Biden and his policies that are likely spurring these rising prices. Their latest attempt is to blame Big Oil for the price of gas.

On Wednesday, April 6, the House Subcommittee on Oversight and Investigations of the Committee on Energy and Commerce held a hearing entitled “Gouged at the Gas Station: Big Oil and America’s Pain at the Pump.” If the name didn’t give it away, it was clearly a meeting to accuse major oil companies of price gouging, but that’s not the story that the businesses told.

During the hearing, gas company executives highlighted how there are multiple factors that influence the pump price, including crude oil prices, refinery pricing, supply, and demand. BP President David Lawler shared in a written testimony that the Russian war in Ukraine also plays “a major role in driving up global oil and natural gas prices.”

During Lawler’s spoken testimony, he emphasized it takes a while for the lower oil prices to reach the pump, as the price shift has to trickle down through the refinery and shipper before finally making it to the consumer at the pump.

Lawmakers Push Back Against Oil Execs

Despite the clearly laid argument, Democrats in the hearing would not accept the answers the executives gave. Representative Frank Pallone (D-NJ) called the statements from the executives “garbage,” declaring that the major oil companies set the wholesale price, and they should just lower it as “a matter of patriotism.” He accused oil companies of “lining their pockets with one hand and taking billions in taxpayer subsidies with the other,” all while the companies allegedly refuse to increase production.

While it does take time for oil companies to ramp up production again after the demand slowed down during COVID-19 shutdowns, Exxon Mobil CEO Darren Woods said his company will likely be at its highest since 2007.

When Democrats first began blaming gas prices on “Putin’s Price Hike,” it didn’t help Biden’s popularity. But, with the midterms coming up in a few short months, Democrats are desperately trying to raise their likeability. This is probably why they’re trying to shift the blame off of anyone but Biden. However, this will likely not work either.

While no one can deny that businesses operate to profit, accusing oil companies of price gouging when there is rising demand amidst a war involving a major oil producer is a bit far-fetched. Rather than looking to blame others, perhaps the White House should see how its own policies have affected the price at the pump, too.