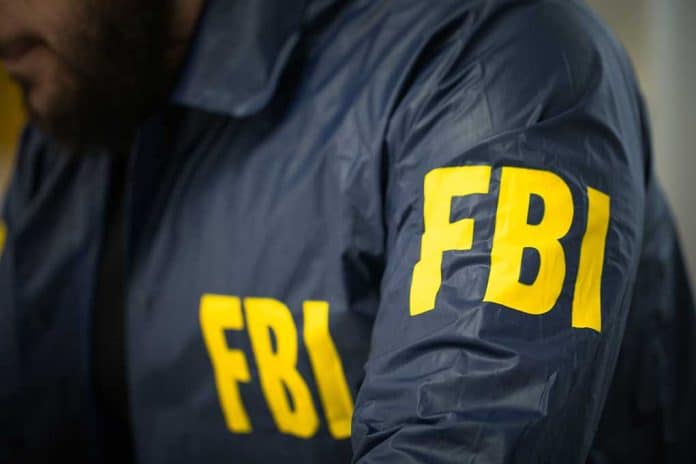 (ConservativeInsider.org) – Typically, the people who run top government agencies are incredibly good at what they do, showing an unparalleled competence for politics and unwavering devotion to the United States and its founding principles. However, that’s not always the case. Disgraced former deputy FBI director Andrew McCabe is sadly one person who failed to live up to the high standard demanded by his nation and is now trying to push his skewed and dishonest viewpoint on the next generation.

On Thursday, January 6, McCabe, who former President Donald Trump fired during his first term in the White House for misleading investigations and lying under oath, spoke at the University of Chicago about the January 6 “insurrection.” During his speech, McCabe said that the political Right “shares many of the same characteristics” as Islamic extremists.

Nick Sho, the Communications Director for the Claremont Institute, shared a summation of McCabe’s words on Twitter:

McCabe asserted that the FBI and other government agencies are already reallocating some of their counterterrorism resources to focus on “right-wing extremism,” but he also emphasized these agencies should look at more than just the “traditional” right-wing groups. McCabe went so far as to highlight how “white people from the suburbs…presented a threat of violence” last January.

It’s outrageous that a university allowed someone with McCabe’s power and visibility to speak such things to young minds when he’s clearly being dishonest. For a man who says he has devoted his life to the United States and its good, he sure is spending a lot of time attacking America and its citizens.