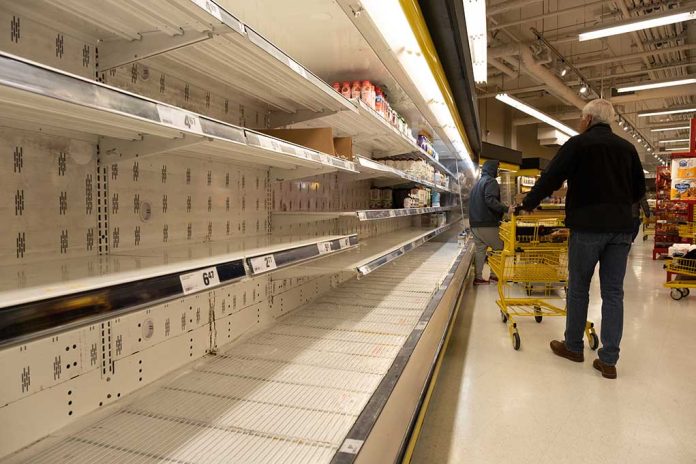 (ConservativeInsider.org) – Various international groups have been trying to get countries to reduce their carbon emissions and limit the number of chemicals used in daily life in an effort to keep the planet from heating up. One such example is the European Union (EU), which has been pushing for nations to decrease how much nitrogen they use. However, this chemical is one of the main ingredients in fertilizer, meaning that during this time of intense inflation, the EU is forcing some farmers to grow their crops with less help.

As of December 1, farmers in North Rhine-Westphalia, Germany, must use significantly less nitrate fertilizer on their farmland. The German guideline came after the EU threatened to fine the nation if it didn’t come under compliance. Many farmers are criticizing the move, pointing out that the lack of fertilizer will reduce their yield and make the final product less desirable.

A similar event recently happened in The Netherlands. Fertilizer reductions have the government threatening to close or buy around 3,000 farms to minimize the perceived negative climate impact they would have.

The Netherlands is the second largest agricultural exporter IN THE WORLD and now the Dutch government is forcing the closure of 3000 farms to obey the EU. It's like they want us to starve to death. pic.twitter.com/J4eib01sCv

Now, as the countries walk out these new restrictions, it is very likely their food output will be reduced, decreasing availability and increasing price. This comes as Russia’s war in Ukraine rages on, continuing to hamper wheat and grain production there. This is not good news considering the rising food prices in Europe, where the cost of food has already increased by 17.26% from October 2021 to October 2022, according to Trading Economics.