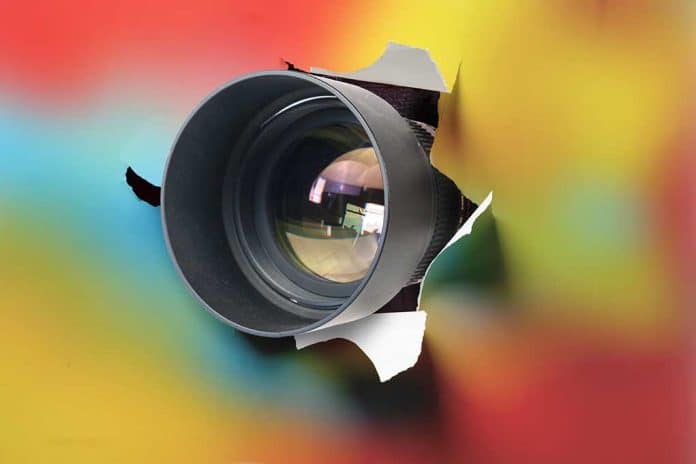 (ConservativeInsider.org) – The beauty of a free press is that reporters and investigators can hold the government accountable for its actions through clear and direct reporting. So, when Fox News released exclusive footage of dozens of migrants arriving at a parking garage in Texas before flying to various spots throughout the US, some Americans understandably got upset.

On Sunday, January 23, Fox News captured video footage of federally contracted buses bringing dozens of migrants, mostly male, to a makeshift Border Patrol facility in Brownsville, Texas. After the migrants entered the unmarked office, they eventually came out and got into taxis to head to the airport, where they then flew to Houston, Miami, and Atlanta.

Fox News reporters spoke to some immigrants, who confirmed they crossed the border illegally earlier that day:

The City of Brownsville confirmed that it was working with the Federal Emergency Management Agency (FEMA) to help the migrants get to their final destinations. Someone with Immigration and Customs Enforcement (ICE) believes their agency released the migrants, but no agency has officially taken responsibility for the actions in the video. The footage raises other questions as well, including issues of background checks, and whether anyone vetted the migrants before sending them off to parts unknown. These people could be criminals for all the American people know.

Hopefully, the government comes clean about just what is happening in Brownsville as they allow dozens of likely illegal immigrants to move freely about the United States.