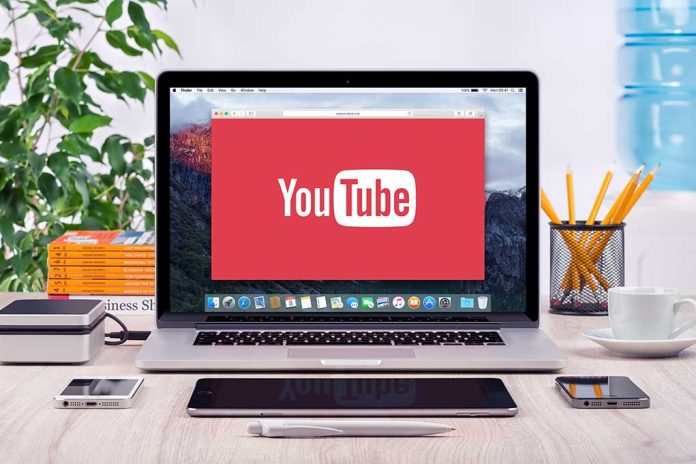 (ConservativeInsider.org) – Back in October 2018, Montana gun dealer Jason Schaller, the man behind the popular YouTube account The Rogue Banshee, posted a video about how to build an 80% lower, which is an unfinished receiver for a firearm. However, in February 2022, five Democratic senators sent a letter to Susan Wojcicki, CEO of YouTube, accusing the video of instructing viewers on how to build ghost guns and requesting the video be taken down — which it was. Now, one attorney general (AG) is asking the hosting site to reinstate the video.

On Wednesday, November 2, Montana AG Austin Knudsen wrote his own letter to Wojcicki to “express concern” that YouTube took down a legal video that had content “disfavored by the platform.” He accused YouTube of working “hand-in-glove with federal politicians to repress constitutional rights.”

According to the Washington Examiner, Schaller, who created the video, wrote a letter to Senators Jon Tester (D-MT) and Steve Daines (R-MT) asking them to hold their fellow lawmakers “accountable” for pressuring a private business to censor a video. However, the content creator did admit he is “not mad” that YouTube took down his video, as he did violate the community guidelines.

While a private business can more or less censor content according to its own rules and guidelines, the Montana AG noted this was a unique and scary case because the censorship came after pressure from lawmakers.