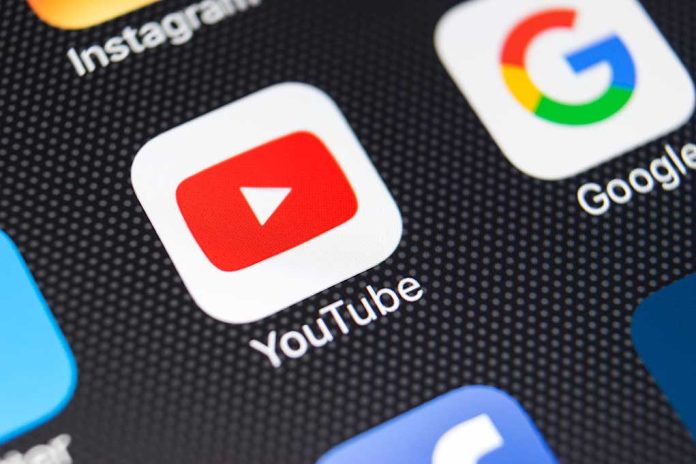 (ConservativeInsider.org) – The rise of social media gave way to a new type of career: being an influencer. Whether on YouTube, TikTok, or Instagram, influencers use their immense following to share their favorite brands or sponsors, spots to visit, and thoughts on various topics, often involving politics. Many influencers helped ramp up support for President Joe Biden during his campaign; but now, one has turned against him.

If you’re reading this and voted for Biden and you still don’t regret it then you are the American problem.

While not all of the items in this list are solely caused by presidential policies, Paul is now influencing his enormous following to reconsider their view of the sitting president. On Twitter, Paul has 4.3 million followers, but on YouTube, he has 20.4 million subscribers. He directly challenged all of his readers who still support Biden to consider if they “are the American problem.”

Paul stuck by his words days later when he posted a follow-up tweet:

My generation, left or right, agree with me. We need the President of our country to do betr. pic.twitter.com/8a9kJvJJi2

No one can deny the younger generations are greatly influenced by successful people they see on social media. Seeing such a major star turn against Biden may cause other young Americans to second-guess if they still support the Democratic president and, if not, who they would like to see in the next leader of the United States.