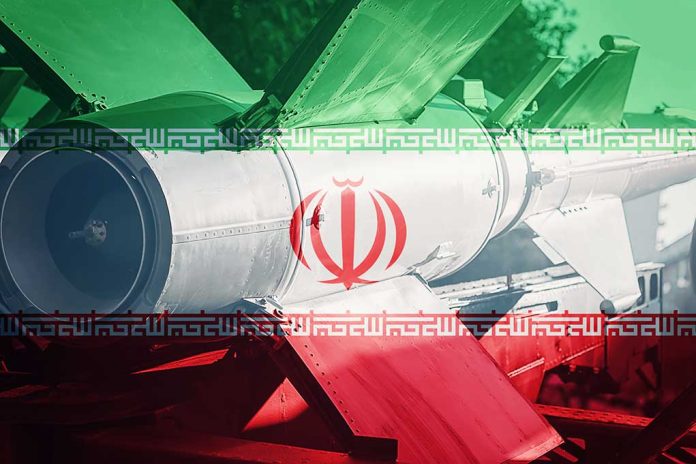 (ConservativeInsider.org) – Israel is pushing hard for Iran to not join another nuclear deal with the US or develop the weapons at all. Such a move would put the country at risk of a bomb landing on their shores. But, Iran is currently accusing Israel of attacking its nuclear sites and scientists — and threatening it will take action if it does not stop.

On Monday, August 29, Iranian President Ebrahim Raisi appeared in a rare speech to speak about his country’s nuclear program. He first demanded the International Atomic Energy Agency (IAEA), which monitors nuclear facilities all around the world, stop investigating undeclared enriched uranium particles that it found in the country.

Raisi also said any talks about a nuclear deal with the US would have “no meaning” unless that line of inquiry was stopped and a myriad of other safeguard issues were addressed. Experts believe the country is currently able to enrich uranium to 60% purity, which is just one short step away from weapons-grade.

Iranian President Ebrahim Raisi on Monday warned his country would not be party to a nuclear deal if U.N. inspectors did not drop their investigation of undeclared nuclear sites, and issued a threat to Israel against carrying out military action. https://t.co/ss60mm9GoN

Raisi also threatened Israel as he pondered aloud by questioning whether “the Zionist regime will remain or not” if it continues to try and stop his country’s nuclear program through various attacks. This all comes as President Joe Biden hopes to get the US and Iran back into a nuclear deal that former President Donald Trump pulled out of in 2018.