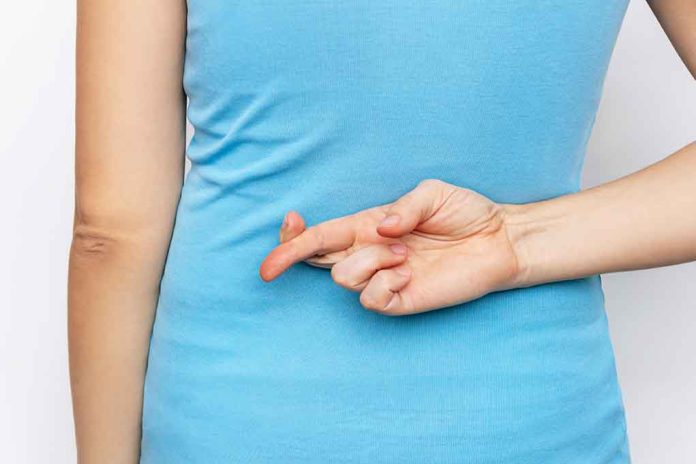 (ConservativeInsider.org) – After a POLITICO report on a leaked draft opinion from the Supreme Court (SCOTUS) showing the judges are considering overturning Roe v. Wade, mobs of Americans showed up at various SCOTUS judges’ homes to protest. In a press briefing afterward, then-White House Press Secretary Jen Psaki said the administration would “certainly continue to encourage that outside of judges’ homes.” Now, she’s attempting to spin her previous words so as to not encourage a federal crime.

On Thursday, May 19, Psaki spoke at the University of Chicago’s Institute of Politics. During the discussion, Chicago Thinker senior editor Daniel Schmidt asked the former press secretary if she regretted encouraging Americans to protest outside of federal judges’ homes because it is a federal crime. After denying those words, Psaki corrected herself. The University of Chicago’s independent newspaper shared a video of the back and forth on Twitter:

Psaki, caught in her own words, emphasized she encouraged people to protest “peacefully.” But, those words fly in direct conflict with US Code 1507 on Picketing or parading, which states that anyone who “pickets or parades” near a judge’s house “with the intent of influencing” them shall be fined or imprisoned. This is yet another instance where the former Biden administration official tries to spin the truth in order to support her own agenda. 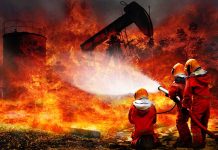 China Uses Oil Fire To Cozy Up to Communist Cuba

Democrat-Run City Votes To Crack Down on Homeless People 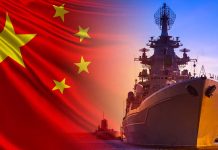 China Is Finishing Up Drills as Military Escalation Winds Down 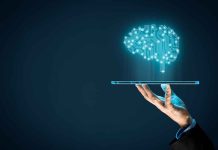 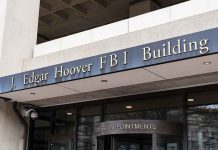 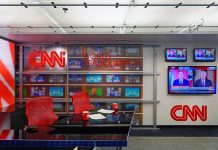 The Term “Election Denier” Is Increasingly Appearing on CNN

Pelosi Says She’s Had a “Connection” With China Since She Was...

GOP Trusted on 7 Out of 11 Issues Among Voters

Man Who Looks Like Actor Bradley Cooper Is Wanted for Theft,...