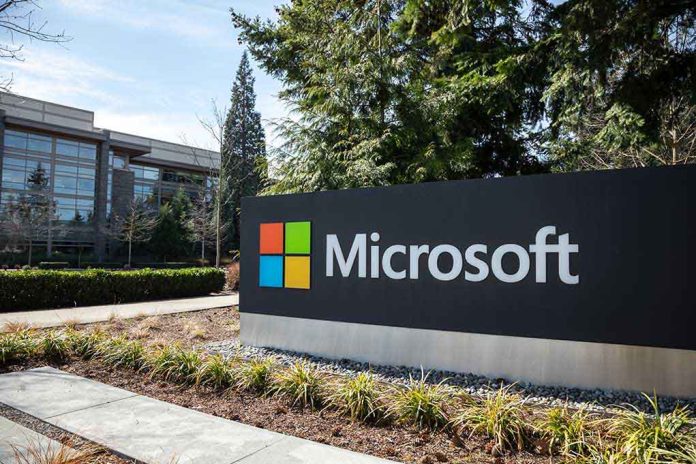 (ConservativeInsider.org) – Microsoft’s spell-check tool has saved countless people from sending poorly worded letters or including blatant grammar mistakes in a school paper. However, a new tool from Bill Gates’ gigantic tech company will also help users ensure their document is “inclusive” through a new tool under its “Grammar & Refinements” menu.

Microsoft recently debuted a new version of Office 365, which over 250 million people currently use as a subscription service. This new rollout includes tools to help users be “woke” by promoting “inclusiveness.” The program underlines potential issues in purple. For example, for the word “maid,” Microsoft will now suggest “house cleaner,” and for the word “mankind,” it could suggest “humanity.”

One researcher shared more about this woke tool on Twitter:

Microsoft Word introducing a feature to assist in ideological instruction while you write: words that "imply bias" will be highlighted by being underlined in purple and helpful "inclusive" suggestions more pleasing to the wokenvolk will be offered https://t.co/1nl19tAxIv

Users can switch this new tool on and off under the “Grammar & Refinements” tab, which lists every area it addresses like:

Understandably, not all users will want to use this tool, especially when quoting famous people like astronaut Neil Armstrong, who famously declared that his first walk on the moon was “one small step for man, one giant leap for mankind.” If he had this tool long ago, the phrase would have ended in: “one giant leap for humanity.” Frankly, that just doesn’t have the same iconic ring.