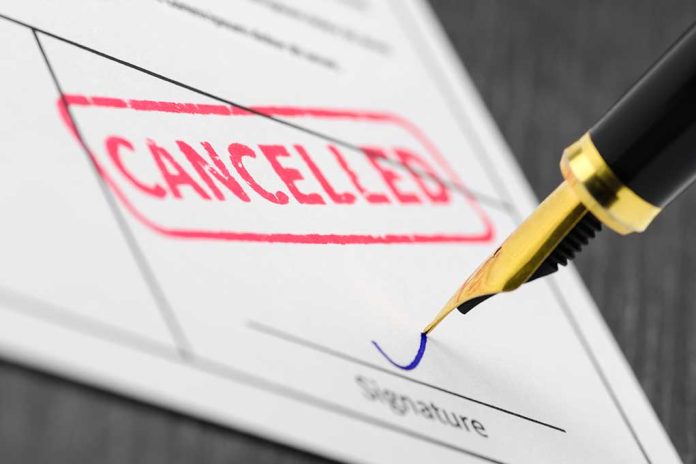 (ConservativeInsider.org) – When campaigning, candidates often make tempting promises to their listeners to garner support, despite the fact they don’t always have to follow through on the proposed changes. One such topic in question is President Joe Biden’s desire to cancel student debt, at least in part. An exclusive Wall Street Journal article just revealed that an Obama-era lawyer doesn’t think such a move is feasible.

On Wednesday, May 4, the Wall Street Journal published an article detailing a legal analysis from Charlie Rose, a top lawyer in former President Barack Obama’s Department of Education. The article detailed a memo from Rose’s law firm, Hogan Marren Babbo & Rose, Ltd, that said: “the Executive Branch likely does not have the unilateral authority to engage in mass student debt cancellation.”

The article emphasized that loan companies would likely sue the Biden administration if it canceled the debt owed to them by millions of borrowers. The article’s author, Gabe Rubin, shared about it on Twitter:

Scoop: A private memo by Obama's top Education Dept. lawyer says that broad student loan forgiveness by executive action is legally risky: "the Executive Branch likely does not have the unilateral authority to engage in mass student debt cancellation" https://t.co/IEkBy4Ee45

Currently, President Biden claims he is exploring if he can cancel more than $10,000 in student debt, and many Democrats want him to eliminate at least $50,000 per person.

While being out of debt sounds nice, it is quite controversial for a president to forgive the debt of students when the country is facing record inflation levels and massive federal debt. Not to mention especially when there are plenty of hard-working Americans who already paid off their student loans through hard work, budgeting, and determination and lots of others who chose not to attend college because they didn’t want to encumber themselves with debt.