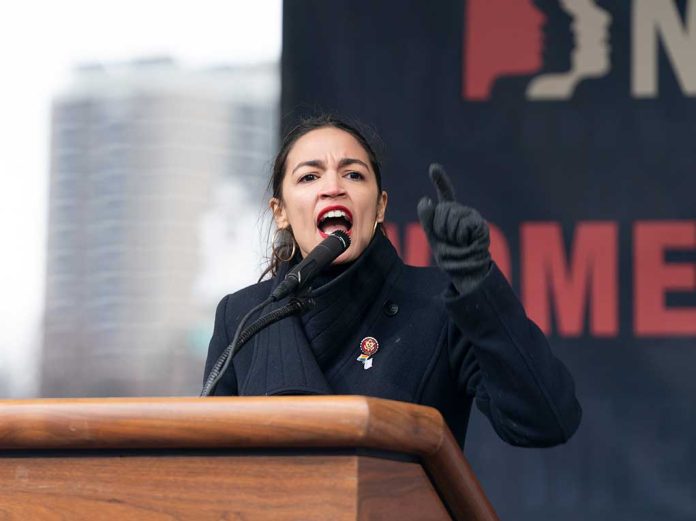 (ConservativeInsider.org) – In mid-September, Mahsa Amini was walking in Tehran when Iran’s morality police spotted her. While she was wearing a black head scarf, the authorities believed some part of it was unlawful, leading to her arrest. Three days later, Amini died while in their custody. Now, the nation and many around the world are protesting the Iranian laws in support of Amini and her family. However, one US Congresswoman may have taken her rally cries too far.

Solidarity with the courageous women and allies in Iran protesting for their freedom.

Mahsa Amini was senselessly murdered by the same patriarchal and autocratic forces repressing women the world over.

The right to choose belongs to us all, from hijabs to reproductive care.

With this tweet, the New York lawmaker compared people who are trying to protect the lives of unborn children, including girls, to those oppressing and killing women for not wearing a headscarf correctly on their head. But, this isn’t the first time she’s made such a comparison.

In November 2018, AOC compared refugees hoping to stay in the US to Jews facing the Holocaust in Germany. In January 2019, she then took this further to say the US government should pay reparations to non-white families like Germany paid to Holocaust survivors. It appears AOC has a tendency to draw on intense and often extreme examples from history to support and promote her view on abortion, immigration, and other political issues.