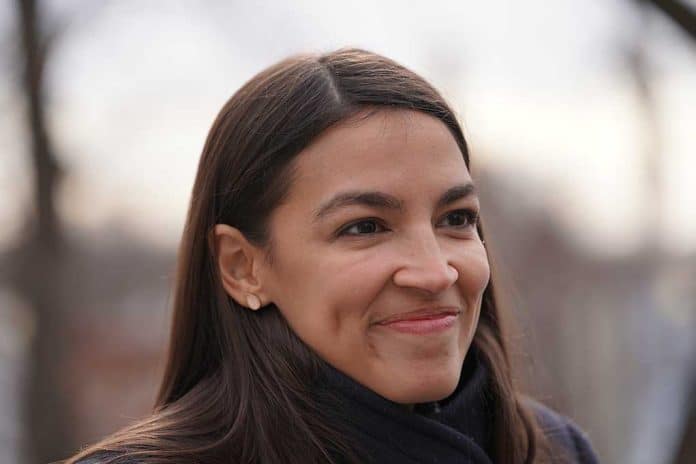 On Saturday, February 12, AOC was in San Antonio to show support for congressional candidates Greg Cesar and Jessica Cisneros. The far-left Democratic lawmaker said she supports the candidacies because of their endorsements of Medicare-for-all, union jobs, and abortions. During her speech, the NY congresswoman boldly declared it was only a matter of time before the Lone Star State turns blue; she said it’s “inevitable.” Then, she went on to describe all of the policies Texas residents don’t support like protecting illegals.

AOC: “Texas will turn blue. It is inevitable!”

Is GOP doing anything to respond to this? pic.twitter.com/v8e1NMwd2g

Democratic policies have been terrible for the state of Texas. Illegals are pouring into the country across its southern border, destroying the properties of American citizens, and smuggling drugs into the country. AOC supports abortion just like other members of her party; meanwhile, the Lone Star State is trying to protect the lives of innocent babies. Then, of course, there are the Left’s anti-energy policies that would leave Texans unemployed.

If AOC and her Democratic buddies want to flip Texas blue, they better start paying attention to what the people want, not what the liberal elites want to force upon them.