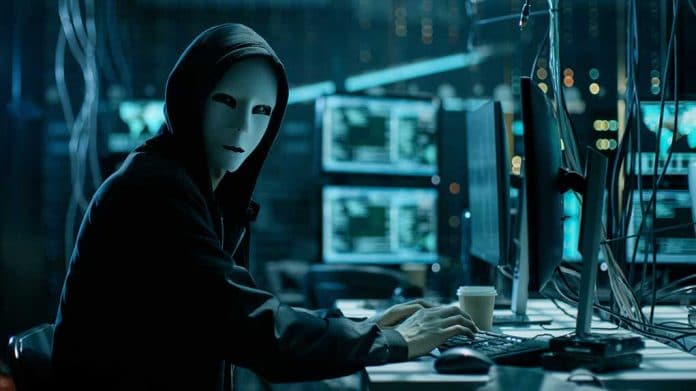 (ConservativeInsider.org) – Every so often, the world gets a glimpse into the financial dealings of the elites, and it’s rarely pretty. A massive data leak of 18,000 bank accounts recently exposed what happens in the seedy world of Swiss banking.

A whistleblower recently shared information about thousands of accounts at Credit Suisse with German newspaper Süddeutsche Zeitung. That paper then shared the data with 46 other global news organizations and the Organized Crime and Reporting Project. What the investigations into the data found were shocking. Credit Suisse was allegedly holding more than $100 billion for intelligence officials, human rights abusers, Jordan’s King Abdullah II, dictators, and other shady characters.

According to reports, the bank held over $220 million for King Abdullah. The New York Times pointed out that while his money was safely stashed in the bank, the US was providing billions of dollars in financial aid to the Middle Eastern nation. Egypt’s Mubarak brothers had six accounts with the bank and held more than $196 million in 2003. The list goes on.

The leak, labeled #SuisseSecrets on social media, revealed information dating back to the 1940s.

Stunning: A whistleblower has leaked data on 18,000 bank accounts at Credit Suisse to a German newspaper, showing the bank doing business with the world’s villains in violation of the law, then covering it up https://t.co/4silJKID2Z

Credit Suisse responded to the data leak by claiming most of the data was “historical” and the laws were different for financial institutions decades ago. The bank also claimed the leak contained “selective information taken out of context.”

Do you buy the bank’s excuse?