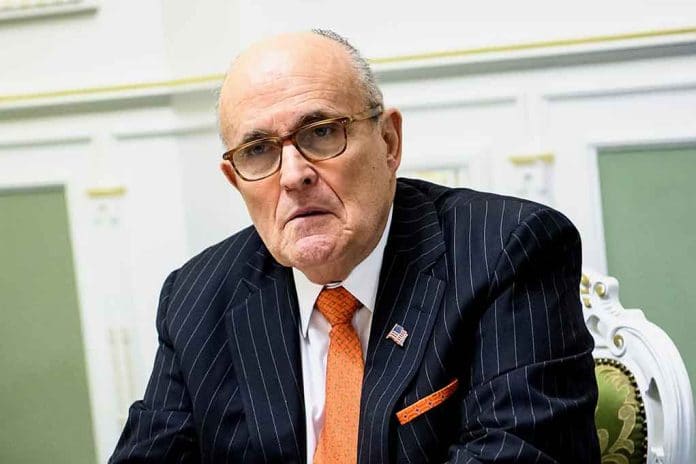 (ConservativeInsider.org) – House Speaker Nancy Pelosi’s (D-CA) Select Committee continues to investigate the events of January 6. But, it seems their latest probes are likely fruitless, and are just an extension of the Left’s “witch hunt” to discredit former President Donald Trump. Recently, the group subpoenaed four people from Trump’s legal team in hopes of digging up some dirt on the former president.

On Tuesday, January 18, the House Select Committee announced it was issuing subpoenas to the following four people:

Formal federal prosecutor Neama Rahmani highlighted that Trump and his team “already expressed in a very public way” everything likely said between them behind closed doors, and they doubted a subpoena would reveal anything new.

For now, this latest subpoena is just another part of the Left’s political statement to discredit and embarrass the former president and his team. Too bad for them, it won’t amount to anything.