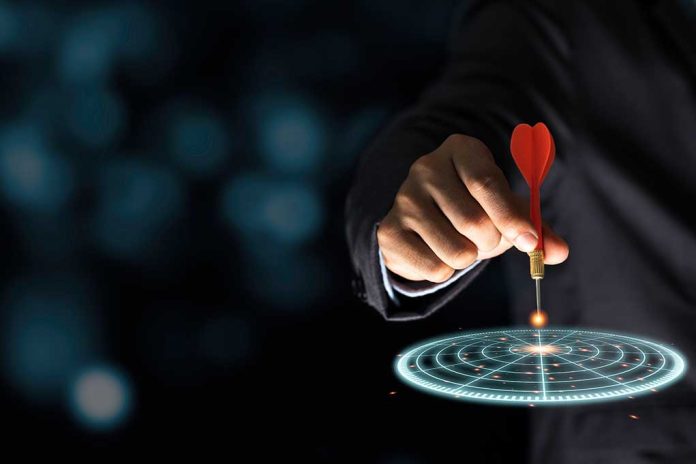 (ConservativeInsider.org) – The Russian invasion into Ukraine is heating up as the first week of the conflict nears its end. When Russian President Vladimir Putin first announced he was entering the neighboring nation, he claimed it was a peacekeeping mission. As the days wear on and the troops spread throughout the country, that’s proving untrue. That’s especially evident as bombs slam into the capital city of Kyiv.

On Tuesday, March 1, Russia launched strikes on the capital city hitting a maternity clinic, television station, and the Bavyn Yar Holocaust memorial. Tens of thousands of Jews were massacred at the site of the memorial in WWII. Ukrainian President Volodymyr Zelenskyy said five people died in the military strike.

To the world: what is the point of saying «never again» for 80 years, if the world stays silent when a bomb drops on the same site of Babyn Yar? At least 5 killed. History repeating…

A 40-mile long Russian convoy was stalled outside of Kyiv on Tuesday. According to reports, the convoy suffered a number of logistical setbacks including running out of fuel and food. Capturing the capital city would be a major win for Putin, and reports indicate the Russian president wants to oust the Democratically-elected government to install one that’s friendly to him.

Russia warned civilians in Kyiv, saying it would be targeting technological facilities. However, Ukrainians weren’t told where those facilities are located, making it difficult for people to know whether they should leave.

Zelenskyy told Putin he will resume peace talks when the Russians stop bombing the city.