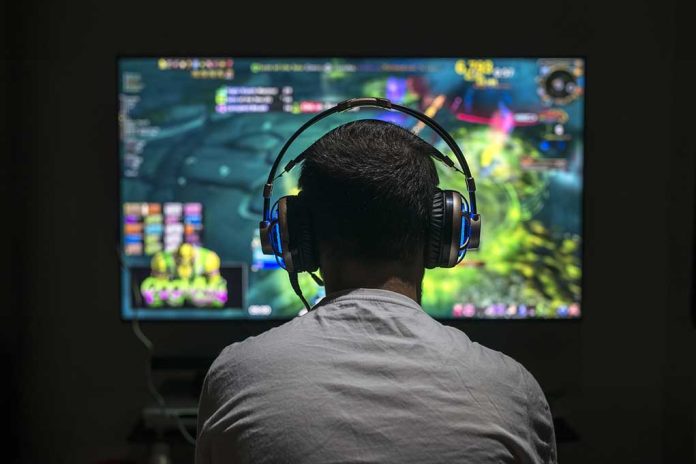 (ConservativeInsider.org) – When Russian President Vladimir Putin announced he was going to invade Ukraine, the US and its allies worked together to levy sanctions against the country. But it wasn’t just government and financial entities that set out to put pressure on Russia – private companies and sports leagues also got involved.

On March 2, EA Sports FIFA (a soccer video game) announced it was “standing in solidarity with the Ukrainian people” and banning the Russian National Team and all of the country’s clubs from its FIFA products.

At the same time as the video game enterprise’s soccer announcement, EA NHL (the hockey version) tweeted that it was removing all Russian and Belarusian (a Russian ally) club and national teams from their games as well.

FIFA and the Union of European Football Associations (UEFA) soccer organizations have also taken action against Russian national and club teams. The country’s soccer teams are barred from competing in all international competitions, including the World Cup Qualifiers. That ban caught Russia’s attention, and it’s appealing to the Court of Arbitration for Sport.

Although it might seem odd for the soccer federations and video games to get involved, Europeans love soccer like Americans love baseball. Not being able to compete in the World Cup is going to anger many Russians. The hope is that the culmination of the activities the country’s citizens will miss out on will lead to them putting enough pressure on their government to convince it to stop bombing Ukraine.