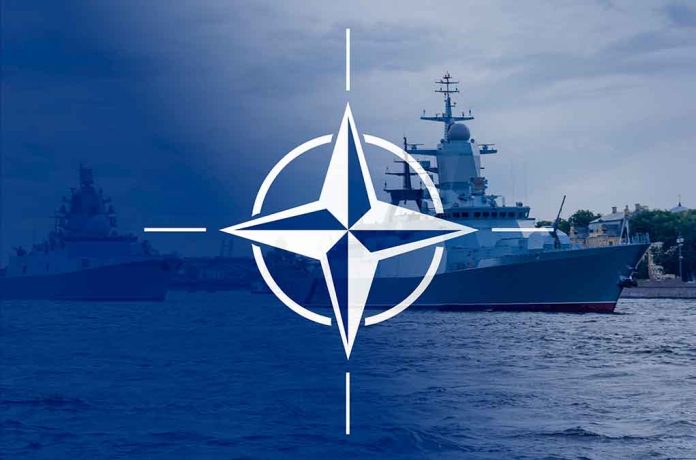 (ConservativeInsider.org) – Igor Girkin is a former Federal Security Service officer for Russia and led the Russian military in 2014 to annex Crimea. Despite his longtime allegiance to Russia, he has recently shared some displeasure with his nation’s military choices on Telegram. Back in early December 2022, he wrote about how soldiers on the frontlines did not have any “strategic goals,” according to Business Insider. Now, he shared with the world that he thinks NATO could stop any future Russian advance.

On Tuesday, January 3, Girkin posted on Telegram again about top Russian generals, specifically how they think they will be able to plan a new offensive in secret. In a translation provided on Twitter by Dmitri of War Translated, a group committed to providing translations of various war materials, Girkin said that Andrey Gurulyov, a leader in Russia’s State Duma, believes the rest of the world won’t see the next military offensive coming.

Commenting on the Russian former general’s Gurulyov’s about reported “secret” Russian offensive, Igor Girkin says this would be easily known by the West. Also adds that in his circle, people believe Russia is stuck and has no way forward or back in the current situation. pic.twitter.com/CWyDW6En7s

Criticizing this, Girkin called the Duma deputy a “fool” and emphasized how Western militaries, including NATO, could easily listen in to Russian discussions and use surveillance planes and drones to see the troop movements.

Dmitri’s comments also revealed that he believes there is no way for Russia to successfully defend or attack from its current position, leaving the nation in a tough spot. He also compared the “combat effectiveness and morale of the army” to that of the troops in a 1917 offensive of Kerensky. That battle took place during World War I and has gone down in history as an incredibly unsuccessful offensive due to a disintegrated Russian army and the inability of the government to properly interact with its people and their desires.

Girkin is correct about the immense surveillance capabilities of the west, including NATO, and the fact they, most likely, could easily spot another Russian offensive move before it took place. This intel leads many to wonder what the aggressive nation is going to do in the coming weeks as it continues hemorrhaging money and resources in its war with Ukraine.