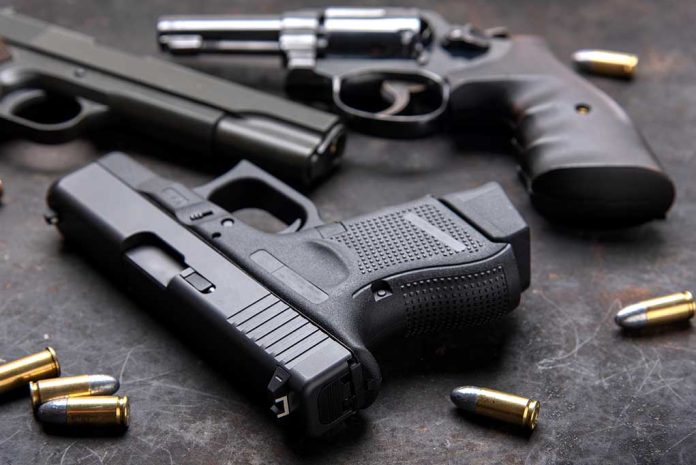 (ConservativeInsider.org) – While technology in the firearms industry continues pushing forward like every other area of society, the base characteristics of guns are still the same. They’re incredible tools used for protection, recreation, hunting, and more. However, their lethal capabilities make them a hot topic in politics. Now, new technology is entering the market in the form of “smart guns,” and many people are wondering how this will change the industry.

Multiple Companies to Release “Smart Guns” by End of Year

For years, manufacturers have been wondering how to make guns safer, not only for recreational use, but also for police officers and prison guards. This led to the development of smart gun technology, allowing the weapon to detect who is holding it and only fire when its designated user wields it. This technology can use fingerprint detection, a short-term radio wave, or a nearby ring or bracelet to allow the gun to fire.

The firearm company LodeStar recently revealed its new 9mm smart gun to shareholders and investors. The company began developing the technology after hearing numerous heartbreaking stories of children accidentally killing themselves when they found a loaded gun in their house. Similarly, SmartGunz LLC is currently testing a police-officer-specific smart gun it hopes to sell by the end of the year. Together, these companies will likely be the first to break into the smart gun market.

Will “Smart Guns” Actually Be Safer?

While the point of developing smart guns is to make the world safer, many critics of the technology wonder if it’ll cause people to get more relaxed about teaching gun safety to the next generation. In theory, someone buying a smart gun might believe the firearm is safer than a non-smart counterpart. However, hackers have been able to disrupt smart gun technology, complicating this assumption.

In 2017, expert hacker “Plore” was able to hack an Armatix IP1 smart gun that claimed to “usher in a new era of gun safety.” With about $20 worth of magnets and wires, Plore could extend the gun’s radio wavelength and fire it from over 10 feet away from its designated owner, much further than the advertised 3-foot distance between the firearm and the watch that activates the smart technology.

As companies begin to put their smart gun products out later this year, the true test will be to see if people purchase them and if they truly are safer. While this technology, if done well, could limit gun accidents, it’s never a replacement for gun safety education, proper gun storage, and a healthy respect of a firearm.