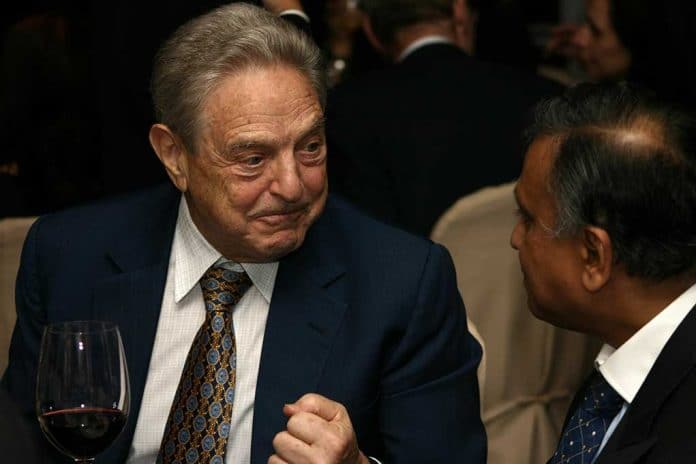 (ConservativeInsider.org) – Billionaire George Soros has spent millions of dollars funding progressive candidates for district attorney across the country. A Texas DA he helped get elected is now under fire for attacking the police.

On February 17, Travis County District Attorney José Garza held a press conference where he announced grand jury charges against 19 Austin police officers. The officers are accused of using excessive force against protesters following the May 2020 death of George Floyd in Minneapolis. More than three dozen people suffered injuries during the protests, some from non-lethal bean bag rounds.

After Garza announced the charges, Austin Police Chief Joseph Chacon held his own press conference, slamming the indictments. He said he was “disappointed” by Garza’s announcement, defending his officers’ actions. The chief explained that his men and women had to control a “riotous and violent” crowd many times during the protests, and he isn’t aware of any conduct by his cops that warranted criminal charges.

Austin Police Association President Ken Cassidy called the indictments politically motivated. He doesn’t believe any of the officers will receive a conviction, saying Garza ran on an anti-police platform and hasn’t “missed the opportunity to ruin lives and careers simply to fulfill a campaign promise.”

Do you believe police officers should face criminal charges for doing their jobs to keep their city safe from rioters?