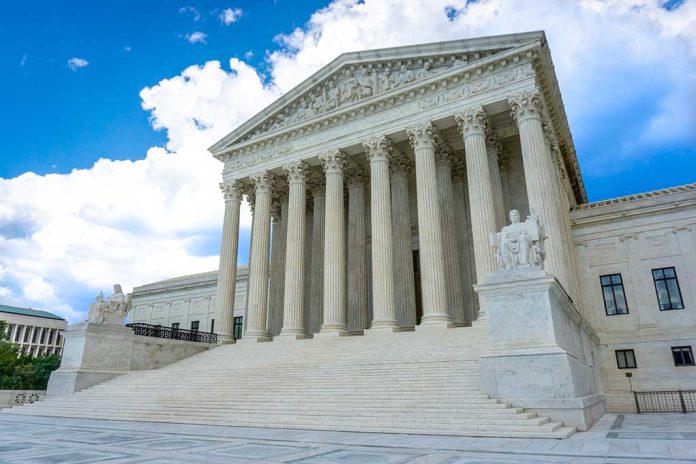 (ConservativeInsider.org) – Every state deals with educating its youth in a different way. This is a right that the US Constitution gives to the states, but now it’s also something the Supreme Court (SCOTUS) has to address. This season, a debate over Maine’s state-funded voucher program made it to the nation’s highest court as parents battle for religious freedom and school choice while the state pushes back.

On December 8, 2021, the SCOTUS heard oral arguments in a case where parents from isolated areas in Maine want the state to provide vouchers for their children’s religious, private education.

Many of Maine’s rural school districts don’t have high schools, so the districts already pay around $11,000 per student through the voucher program for them to attend nearby secular, private schools. However, parents who have been footing the bill for a religious education instead of the secular, public option now want the state to pay the bill, saying to do otherwise is akin to religious discrimination.

The Supreme Court considers a case that could greatly expand state aid to religious schools. On one side, proponents of the school choice movement. On the other, the state of Maine, which is defending the way it provides public education for children. https://t.co/vLTYuQxBkD

If the Supreme Court chooses to side with the religious parents, states across the country may also have to provide vouchers to private, religious institutions if they also provide them to secular schools. However, if the justices side with the state of Maine, it may be another hit against religious freedom in this ever-changing and progressive culture. Experts await a ruling on this case in the spring.