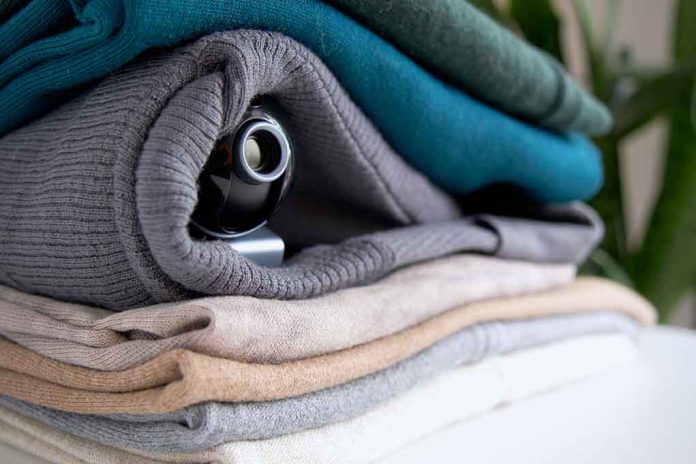 These Cities Spy on Citizens the Most

(ConservativeInsider.org) – Not many people enjoy the feeling of being watched, especially by someone they don’t know. Yet, a new report shows this is happening more and more these days as cities install a variety of surveillance tools. A new analysis from Comparitech revealed the most watched spots around the globe based on a few different measures related to closed-circuit television (CCTV) cameras.

A July Comparitech report revealed there are around 540 million CCTV cameras in China, which is about 54% of the world’s total. Not surprisingly, this makes it the most watched country of all. However, that does not mean it’s the only spot constantly recording its citizens.

Comparitech also found the following 10 cities as the most heavily surveilled outside of China based on the number of cameras per 1,000 residents:

Los Angeles has around four million residents and 35,000 CCTV cameras, averaging around 8.77 per 1,000 people.

As more people head toward cities in search of work and resources, it is likely even more of the global population will find themselves under surveillance. While it is helpful to some business owners who run into criminals on their property, it comes at the cost of a loss of privacy for citizens going about their lives.