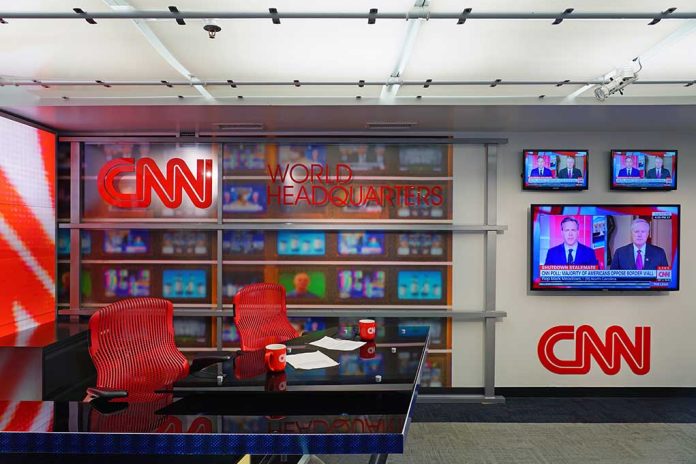 This Mysterious TERM Is Appearing On CNN

(ConservativeInsider.org) – New groups and cliques of people pop up all the time, and it is somebody’s responsiblity to name them. However, with such a task comes great responsibility, as what something is called can drastically change how others perceive it. CNN has been using its influence over its listeners recently by doing just this. Hosts at the news station have repeatedly and increasingly called voters who support former President Donald Trump “election deniers.”

The following day, the Daily Caller News Foundation confirmed the numbers with one small correction. Instead of Elliot’s 1037 instances of the word occurring during the first week of August, the news outlet found the phrases occur 1087 times, mainly on CNN and MSNBC. Whichever number is right, it’s more than double the number of instances for the entire month previous.

As Ian Fleming once wrote, “Once is happenstance. Twice is coincidence. Three times is enemy action,” 1,087 times?

Why do you think these left-wing outlets are using the term “election deniers” to describe Trump supporters?