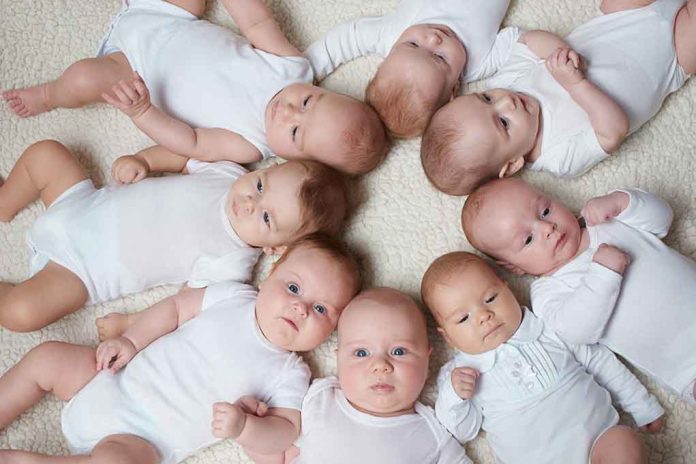 Baby Names That Are Banned in America, Revealed

(ConservativeInsider.org) – There’s nothing quite like bringing new life into the world. But a new baby often leaves parents with more questions than answers and a whole lot of weighty responsibility. One of the things a mom or dad must do is name their child, a decision that will quite literally follow them for the rest of their life. Yet, not all states allow parents to pick just any name for their kids.

According to USbirthcertificates.com, many states limit what name a child can have. For example, California has banned derogatory names, pictographs, and non-English characters. In a similar vein, Virginia prohibits numbers, symbols, and special characters like @, $, and *. However, this makes it difficult for people who come to the US with umlauts and tildes, which are accents placed on letters to change their sound, in their name to match their given name to the name on US paperwork.

New York limits the name length to 30 characters each, with last names allowed to be up to 40 characters long. Other states have banned certain names altogether, such as Nutella, Jesus Christ, and F!nn.

Do you think states should have the right to decide whether or not someone can name their baby a certain name, or should people have all the freedom possible to choose their child’s legal name?