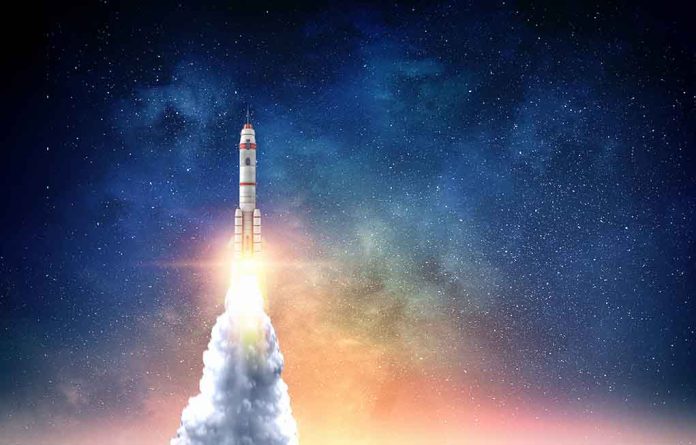 (ConservativeInsider.org) – Scientists are constantly trying to find new and more efficient ways to create energy to fuel our world. While solar panels have been around for quite some time, they have been notoriously bulky, inefficient, and unreliable due to occasional cloud cover. However, researchers have greatly improved on their initial prototypes, so much so that they are now sending them into space.

On Tuesday, January 3, SpaceX’s Falcon 9 rocket launched out of the Cape Canaveral Space Force Station in Florida just before 10 a.m. Onboard, it carries 114 various satellites from different companies that purchased space on the rocket. This mission was the rocket’s 15th in an effort by the company to reuse its spacecraft whenever possible.

One of the satellites on board is the Space Solar Power Demonstrator (SSPD), developed by CalTech. The device weighs 110 pounds and will hopefully provide scientists with a wealth of information about how best to collect the sun’s power in space and get it back to Earth.

We celebrate the successful launch of the @SpaceX Transporter-6 mission this morning; the payload contains a demo unit of the Space Solar Power Project, set to test several aspects of the effort to transmit space-based solar power to earth: https://t.co/XVsz9fVWq4

In theory, solar panels in space could collect energy more efficiently than on Earth, as they would not have to deal with strange weather and random cloud cover. However, outer space comes with its own set of challenges, including surviving intense environments and hazards like no gravity and space trash, not to mention beaming the energy it collects efficiently back down to Earth.

The SSPD satellite itself has three experiments on board. The first tests out what mechanical style works best for maneuvering solar panels in space. The second is seeing which type of photovoltaic cell works most efficiently to collect the sun’s energy. The final test analyzes 32 microwave transmitters to move the stored energy back down to Earth.

If scientists figure out how to safely do this, it could allow the energy generated by the sun to be sent to remote locations without electricity and power nations that demand a lot of power, such as the US.