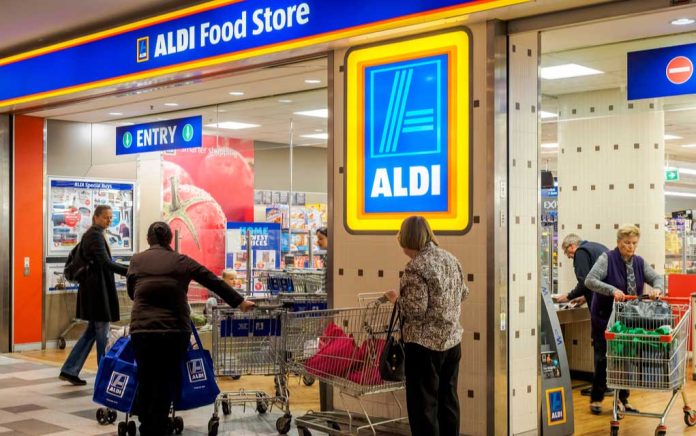 (ConservativeInsider.org) – Climate activists target many different aspects of human life in an effort to get people to minimize their carbon footprint. From the battle against plastic straws to trying to make public transportation cool again, there are few topics environmentalists haven’t talked about. The woke mob even made fake meat cool for a while as brands like Impossible Burger and Beyond Meat made their appearance. However, these fake proteins may be on the way out.

As inflation hit grocery store shelves this year, many Americans reevaluated what they were eating and if it was worth the price tag. In many cases, the price for real meat either matched or was lower than meat alternatives.

When consumers considered the ingredients of these alternatives, they saw just one item under real meat’s list: beef, chicken, or turkey. However, on the back of the Impossible Burger, there is a variety, including soy, which has been shown to alter hormone levels, and sunflower oil, which can cause inflammation when consumed in large amounts. With this comparison, there is a clear winner in the health department.

It seems choosing a simple and delicious item over a chemical-laden, processed, and more expensive alternative is becoming more popular these days. According to ZeroHedge, Beyond Meat was worth over $10 billion in 2019. However, it has fallen to under $900 million, a decrease of 77% as consumers return to normal food once again.

Americans who thought plant-based meats were more environmentally friendly or better for them are starting to realize more natural products, like actual beef or chicken, are much better for everyone, and their wallets, in the long run.