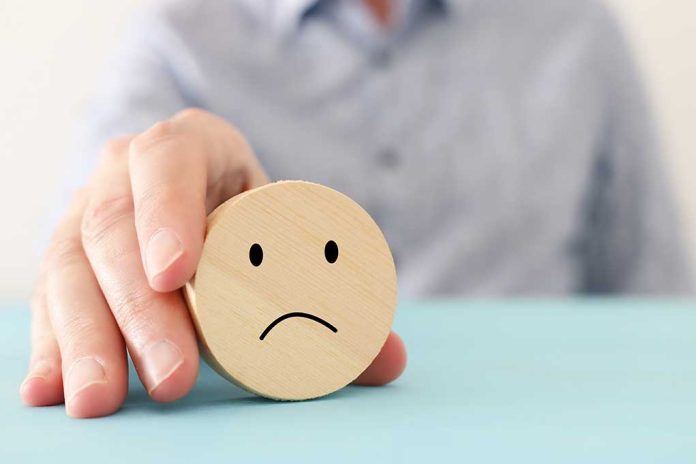 (ConservativeInsider.org) – Pollster research can help predict what elections and voter turnout look like for a future election. This gives candidates some helpful information regarding where to focus their funds and campaigns. One top researcher from Elections Daily just six of his midterm predictions, all in favor of the GOP.

On Monday, June 27, Joe Szymanski, the lead pollster at Elections Daily, announced changes to predictions for races in California, Nevada, New Mexico, and Texas. He said that California’s 26th District and New Mexico’s 1st moved from being a “safe” bet for Democrats to just “likely.” In Nevada’s 1st and 4th Districts, as well as Texas’ 28th, he moved the prediction from “leans Democratic” to a total “tossup.” Lastly, he moved Texas’ 24th District from “likely Democratic” to simply leaning towards the left.

Our current projections are:

Four of the districts mentioned above had primaries recently where the Republican candidate’s work history includes a stint in either the military or law enforcement.

These new predictions have Szymanski predicting 191 total Democrat seats in the House, 220 Republican seats, and 24 that are a total tossup for now. However, these numbers would suggest the GOP will likely take back the House in November, especially if the current trends pan out.