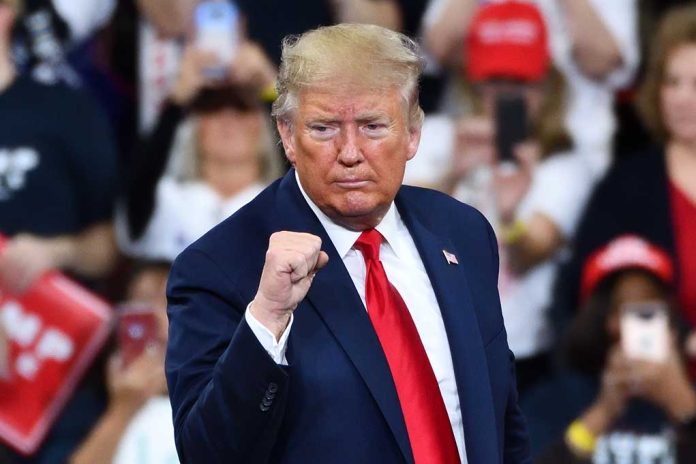 (ConservativeInsider.org) – After fans anxiously awaited the announcement for months, former President Donald Trump finally made his official bid for a second term in the White House on Tuesday, November 15. In the weeks after, various GOP lawmakers and conservative groups shared their praise of the move and even endorsed the right-wing leader.

On the same day as Trump’s proclamation, Veterans For America First put its official stamp of approval on the president’s bid, calling him “the greatest President in history.” Soon after, other lawmakers followed suit, including Representatives Mary Miller (R-IL), Matt Gaetz (R-FL), Marjorie Taylor Greene (R-GA), and Clay Higgins (R-LA).

Many Texans have also shared their support for Trump, such as Attorney General Ken Paxton, who believes the former president has what it takes to “heal our nation,” according to the Austin American-Statesman.

Meanwhile, there are a few celebrities also chiming in with endorsements. Actors Jon Voight, Robert Davi, and Randy Quaid have all shared various statements encouraging their followers to vote for Trump in 2024. While the media continues to throw negativity at the former president for a myriad of reasons, these endorsements show there are still people firmly behind him.