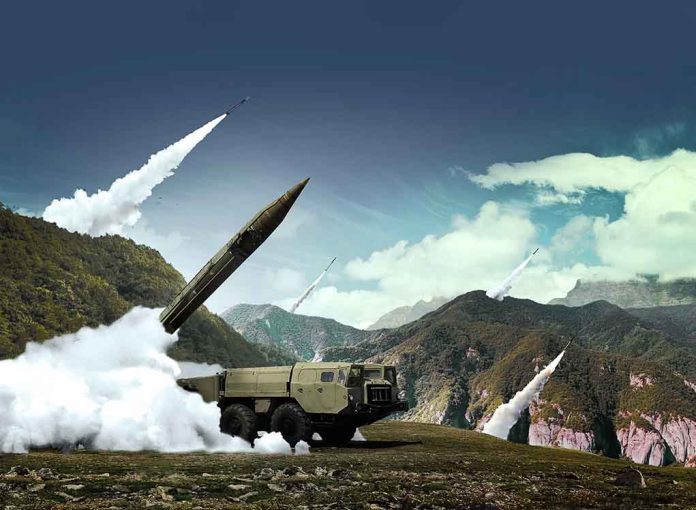 (ConservativeInsider.org) – US support for Ukraine is an increasingly gray area for President Joe Biden to work within. While many believe Russian President Vladimir Putin is in the wrong for his ongoing war, others don’t think America should get or stay involved. While the Pentagon was trying to figure out just how to support Ukraine without creating a political morass with Russia, it chose to secretly limit the capacity of some of the equipment it sent there.

First reported by the Wall Street Journal, a US official admitted the government modified the 20 High Mobility Artillery Rocket System launchers, known as HIMARS, it sent to Ukraine starting in June so they could not fire long-range missiles. This was to limit defending forces from launching projectiles into Russia and, instead, keep them solely for defense within its own borders.

While the US did not send Ukraine long-range missiles, this change prevents the country from obtaining them from another source and using them in the US-provided launcher.

In a statement to the WSJ, Pentagon spokesman Air Force Brigadier General Patrick Ryder would not publicly comment on the weapons or alleged modifications. Still, he did emphasize America “remains committed to providing Ukraine the capabilities it needs to counter Russian aggression.” With this, President Biden must walk a fine line of supplying effective weapons without inadvertently starting WWIII if he wants to continue supporting the invaded country.