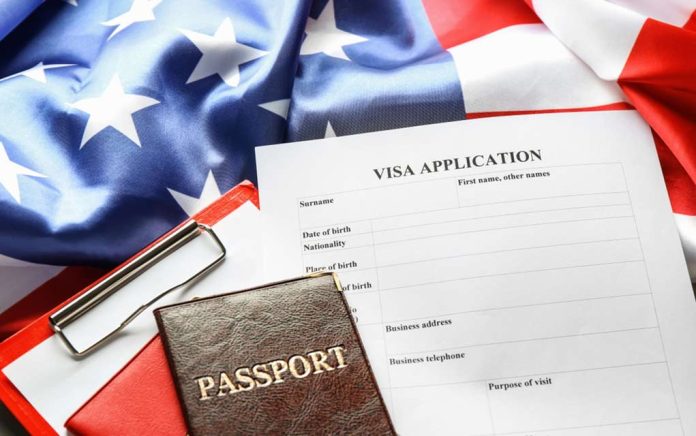 (ConservativeInsider.org) – News media often focuses on the problems surrounding illegal immigration, but the truth is that there are two sides to the story. Many of the immigrants who come to the United States do so legally, becoming contributing members of our society. In fact, the US has a robust set of rules and regulations in place designed to keep both Americans and immigrants safe. So, exactly how does this system work?

America categorizes different forms of immigration through the visa system. Depending on the type of visa one has, they can participate in certain sectors of the economy. A visa also gives someone the right to remain on US soil for a specified period of time.

However, with over 46 different visas available, it’s difficult to find a good place to start learning about the essentials of legal immigration. Instead, we can investigate the two broad categories that these classifications fall into: permanent visas and temporary visas.

Essentially, individuals who wish to permanently reside in the US must obtain lawful permanent resident (LPR) status. You may have heard this referred to as a “green card” in the past. The process of obtaining LPR status is also known as naturalization.

Most permanent visas require a sponsor, either from a family member or an employer. So long as the person isn’t convicted of a crime whose punishment includes deportation, the person can apply for LPR in five years — three if they marry a US citizen. Enlisting in the military can also be part of a pathway to citizenship.

In fact, family ties are the most prevalent aspect of immigration. Around two-thirds of immigrants do so for family-related reasons, and family migrations make up roughly 40% of permanent immigration cases. With about one million green cards handed out since the 1990’s, hundreds of thousands of new legal families are entering or reuniting in the US each year to become residents.

Employment is another route granting roughly 140,000 LPR statuses each year. An employer must sponsor virtually anyone who wishes to enter the states this way. There are a few available exceptions for extremely high-skilled individuals.

Other pathways to obtain a green card include refugee status, asylum status, diversity visas, or “other” methods. These make up around 3% of cases.

The US government hands out temporary visas to hundreds of thousands of people per year, including students and workers. Depending on the classification, many of these issuances last between two to three years. Some exceptions include the “TN” status, established by the North American Free Trade Agreement (NAFTA), which allows the worker to stay indefinitely.

Temporary visas don’t specifically lead to LPR status. However, an immigrant can obtain a green card via a family or employer sponsor.

The inner workings of the US immigration system is a complex topic; there’s much more involved in each individual’s specific case. Still, the idea that the US makes it difficult for newcomers to arrive is patently false. There are many laws and policies in place to safely and effectively bring in new faces, many of which contribute to making America the melting pot of the world. They simply help to ensure that our country remains safe in the process. 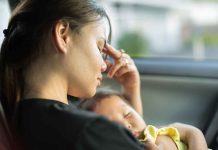 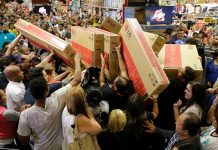