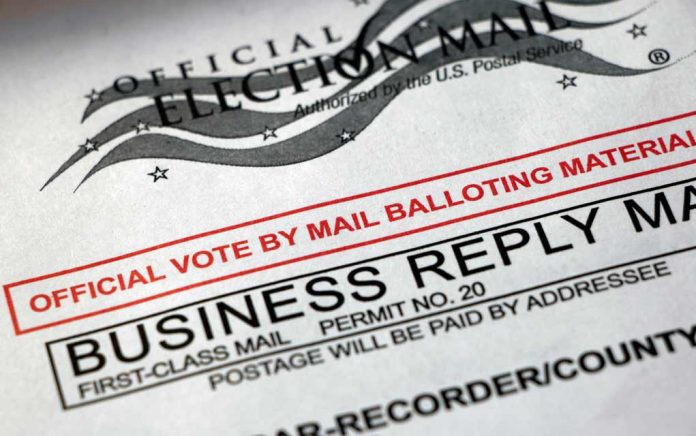 (ConservativeInsider.org) – Republican lawmakers, and even President Donald Trump, have been warning the American people about the dangers of widespread mail-in voting. They have said it will make our elections less safe, and they don’t want to expand it. Are they right? Why is this alternative way to cast your ballot so unsafe when it’s used on a massive scale?

According to a 2020 NPR report, thousands of ballots are rejected every election because they don’t make it to polling places on time. In fact, the analysis found at least 65,000 votes were rejected during the primary elections for this reason.

New York experienced an electoral disaster when Governor Andrew Cuomo (D) forced officials to send a mail-in ballot to every registered voter in the state. For weeks, critical races weren’t called because votes were still being counted. The New York Times reported, disputes over disqualified ballots made the process worse.

Another concern about mail-in voting is tampering. Once a person fills their ballot out and places it in their mailbox, or a drop-off location, they have no control over what happens to it. Someone who wants to swing an election could, theoretically, go into a heavily Republican or Democratic neighborhood, and steal the envelopes containing a person’s vote.

They could also vote harvest. That’s when someone collects ballots from people in targeted neighborhoods and they could change their vote, or even throw it away.

Finally, there’s the possibility of voter fraud. When a person goes to an actual polling place, they have to show an ID (in most states) and prove they are who they say they are. The same is not true for mail-in voting.

Sure, poll workers have to “verify” signatures, but how easy would it be to forge that? Kids have been forging their parents’ signatures for generations, surely an adult with nefarious purposes could do it.

The reality is this: the only way to make sure elections are protected is by making voters go to the polls and prove who they are. Any other way puts our democracy in danger unnecessarily. 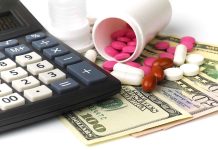 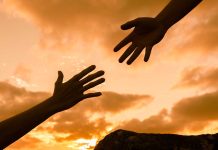 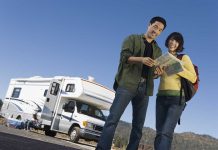 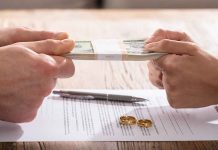 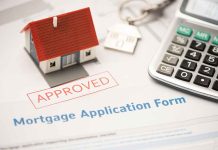 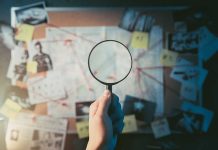