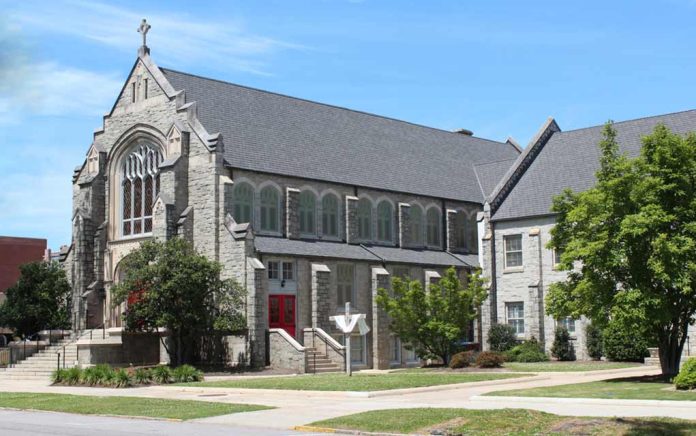 (ConservativeInsider.org) – When people think of the word “persecution,” they may imagine the actions ISIS took when trying to establish a Caliphate in that 2013 to 2017 timeframe. They burned people alive or perhaps, drowned them. However, the Merriam-Webster online dictionary starts their two definitions of “persecuting” with the phrases “to harass” and “to annoy.”

The Constitution of the United States guarantees all people the right to freely exercise their religion with the First Amendment. The 14th Amendment states people shall not be discriminated against because they’re people of faith. However, what’s happening during the coronavirus pandemic appears to be threatening those notions, especially as it applies to Christians.

In jurisdictions across the country, officials have treated gatherings for the purpose of worship differently than they have for bars, restaurants, and even riots. In Nevada, for example, Democratic Governor Steve Sisolak, issued an order capping attendance at 50 people while allowing secular places to operate at 50% of their legal occupancy, even if they attract large groups of people like the revenue-generating casinos that are ubiquitous across the state.

Calvary Chapel Dayton Valley took the state to court. The disparity in the case was eventually brought before the Supreme Court of the United States (SCOTUS). It resulted in a 5-4 decision against the church. The ostensibly Conservative Chief Justice John Roberts aligned himself with the four liberal justices.

Justice Samuel Alito wrote a sharp dissent that was joined by Justices Clarence Thomas and Brett Kavanaugh arguing that the First Amendment should’ve been applied in favor of the church. Justice Alito opined that the “Constitution guarantees the free exercise of religion, [it] says nothing about the freedom to play craps or blackjack.”

The Public at Large

In January 2019, a highly-edited video went viral, showing a confrontation between a Catholic high school student by the name of Nick Sandmann and a Native American in Washington DC. It was used to show his faith allegedly condoned racism. Fortunately, with so many cameras in the world today, thanks to digital technology, other videos proved Sandmann was the victim, not the aggressor.

The attack on Christianity has been noticed by people who have been at the pinnacle of the political world such as onetime US Attorney General Jeff Sessions. He issued a statement taking particular note of the Freedom from Religion Foundation (FFRF) and the penchant, saying that the “atheist group is spending millions of dollars attacking Christians in the name of religious liberty…”

Whether it’s activist individuals trying to coerce business owners like florists and bakers into participating in events – usually gay marriage ceremonies – that are contrary to the tenants of their faith, or governmental authorities denying equal protection under the law, the push against God is real. No, fortunately, it’s not like other parts of the world where people are imprisoned or killed because they worship the wrong way. But, it should be disconcerting to any American to see the first steps on that road starting here. 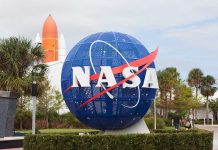 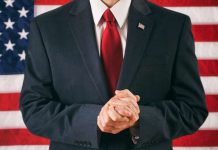 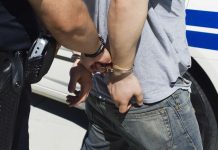 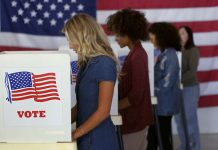 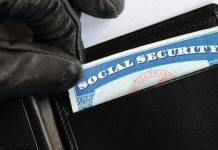 How to Protect Yourself From Identity Theft