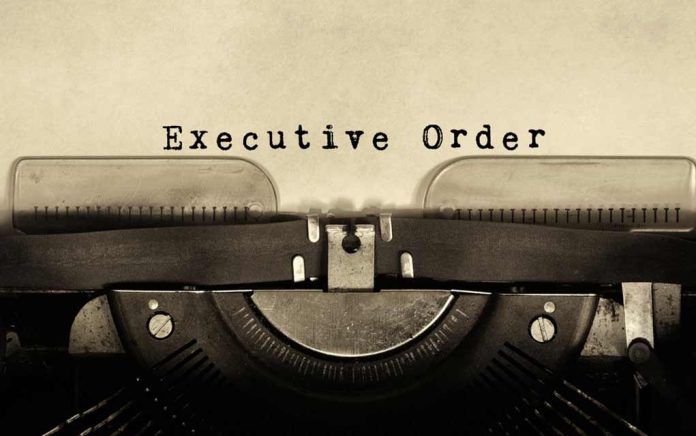 (ConservativeInsider.org) – The American form of government is a Democratic Republic that was set up in three branches: legislative, judicial, and executive. Each has its own responsibilities and duties as described in the Constitution. The president of the United States (POTUS) is essentially the CEO of the country and, as such, is responsible for the operations of entities such as the Department of State, Department of Homeland Security (DHS), and even the United States Postal Service (USPS).

When a bill passes through Congress and the president signs it, the legislation becomes the law of the land. After that, each department affected by the law drafts its own regulations to enforce it. If the POTUS then wants to provide direction as to how a specific law is executed, they can do so through an executive order (EO).

These orders can cover a wide array of topics. For example, President Donald Trump ordered the Secretary of Health and Human Services (HHS) to take all actions permitted by law to lower the prices of insulin and injectable epinephrine for people without drug coverage.

This does not give the president dictatorial powers. He still has to stay within the bounds of the law. An example of one that might be illegal would be – hypothetically speaking – an order to the Department of Education, which instructed them to allow only female teachers in the classroom.

Any individual is limited to a maximum of 10 years in office (two elections of their own and two years of another), meaning that the political ideology of the occupant of the Oval Office is given to relatively frequent change. Since these directives are not laws as prescribed by the Constitution, a sitting president has the power to revoke or modify an existing order.

Unfortunately, politics has inserted itself into this power. Former President Barack Obama infamously used his pen to carve out an exception to immigration law for illegal immigrants who were brought here as children known as DACA.

President Trump, in fulfillment of one of his campaign promises, instructed DHS to begin dismantling the program. From the bench of the Ninth Circuit of the federal courts came an injunction enjoining them from doing so, which the Supreme Court of the United States (SCOTUS) left in place on procedural grounds.

The separation of powers was put in place by the Founding Fathers for good reason. They knew how quickly a government ruled by a single person or a small cabal could become tyrannical. This gave the president the responsibility to implement the laws passed by Congress and this is something every American should strive to keep in place. 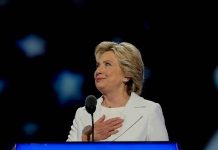 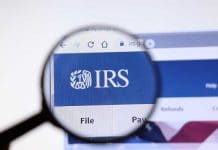 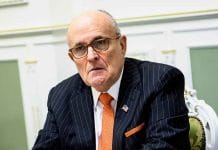 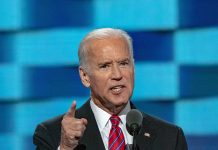 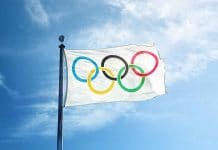